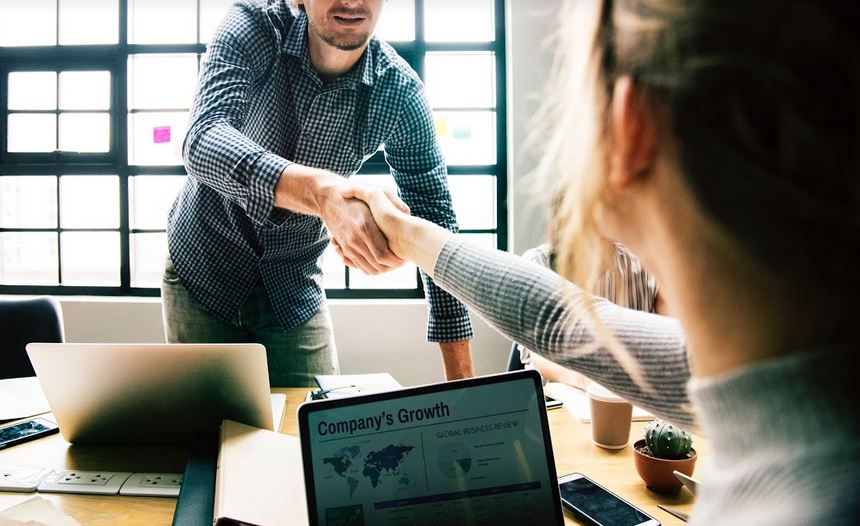 Recent years in the world have constantly caused storms on immigration and refugees, which is why both of these topics are mixed in the mentality of many people and, depending on their private emotional attitudes, merge into one. If we want to be aware people, we must look at the actual state of affairs, i.e. the real benefits that the immigration trend of workers from the East brings to Poland.

When we talk about immigration, we mean specifically the legal and official, indefinite change of country of residence. Therefore, when looking at the data on workers from Ukraine, we should compare the number of refugees with immigrants. For 2017, we had only one hundred and eighty-three refugees from Ukraine, and immigrants as many as 900,000. So we can clearly see that these numbers differ in a gargantuan degree. So what are all these workers from the East doing in Poland?

The vast majority of people who immigrated to Poland officially stay there and treat it as their final destination. They undertake taxed gainful employment, which means that at such a basic level we can see the benefits of this phenomenon for our country. Taxes paid by workers from the East contribute to the Polish state budget, thanks to which the depreciation of the existing state structures is paid. These include: public health, public education, as well as the military, police, fire brigades, roads, stadiums, social welfare programs, and a whole host of other sectors of life.

However, this is just the tip of the iceberg of the advantages of immigrant workers from the East. All these people produce all kinds of goods in the form of goods and services that are then offered throughout the country, contributing to an overall increase in prosperity. They are involved to varying degrees in virtually every area of ​​our lives. If we buy a TV set, bread, hairdressing services, or receive technical e-mail support for our computer, workers from the East can have their place in these positions everywhere, thanks to which the quality of the services offered increases and the price drops.

The advantages, however, do not end within the borders of our country, as these products and services are offered under Polish brands on foreign markets. This contributes to the multiplication of Poles’ capital as well as raising the overall assessment of the Polish state. For workers from the East, Poland sees children as a haven of ethnic and religious freedom, where people can create wealth, start their own businesses and change their lives, regardless of their origin.

As for the level of assimilation, we are also in a very accessible position. Currently, there are several larger groups among employees from the East in Poland. The first, because the oldest one, due to the trend, is the immigration wave from Vietnam. First and second generation Vietnamese who came to Poland in the last millennium live and work in Poland. Thanks to this, we can see a situation that pleases patriots, in which educated and law-abiding citizens whose parents came from Vietnam speak Polish perfectly, with absolutely no accent or accent. Such a situation makes them unproblematic at work and in contacts, who can function on an equal footing with all other inhabitants of Poland.

Workers from the East significantly contribute to increasing the standard of living of those who work in the tourism sector. For the last few years, we have had a sustained, very high increase in the number of tourists visiting Poland every year. Cultural enrichment in the form of art or cuisine means that Poland has much more to offer, making it much more attractive to potential visitors.

We must also realize that there is a constant shortage of employees in Poland. We are currently experiencing one of the greatest shortages of specialists and line workers in the modern history of our country. Without the immigration of workers from the East, we would not be able to fill this gap in the staff. Even with such a huge influx of people, entrepreneurs still struggle with finding employees. It is also a good time to mention that the immigration of workers from the East does not contribute to increasing unemployment in Poland, on the contrary. Both at the level of national statistics and local comparisons, such a situation has not been noted. Employment agency  offers job placement services for Ukrainians.

So we can say with certainty that we are witnessing an extremely positive event. Poland in its modern history has not yet been such a friendly place for workers from the East or any other immigrants. We have the largest influx of immigrants to date, and we derive unimaginable benefits from it, on an equal footing with the incomers themselves. Ultimately, we can safely say that we are playing a non-zero-sum game where all sides are able to win. It is worth remembering that the next time we are served by employees from the East, or we plan to hire someone ourselves, or join a team where such immigrants are already located.