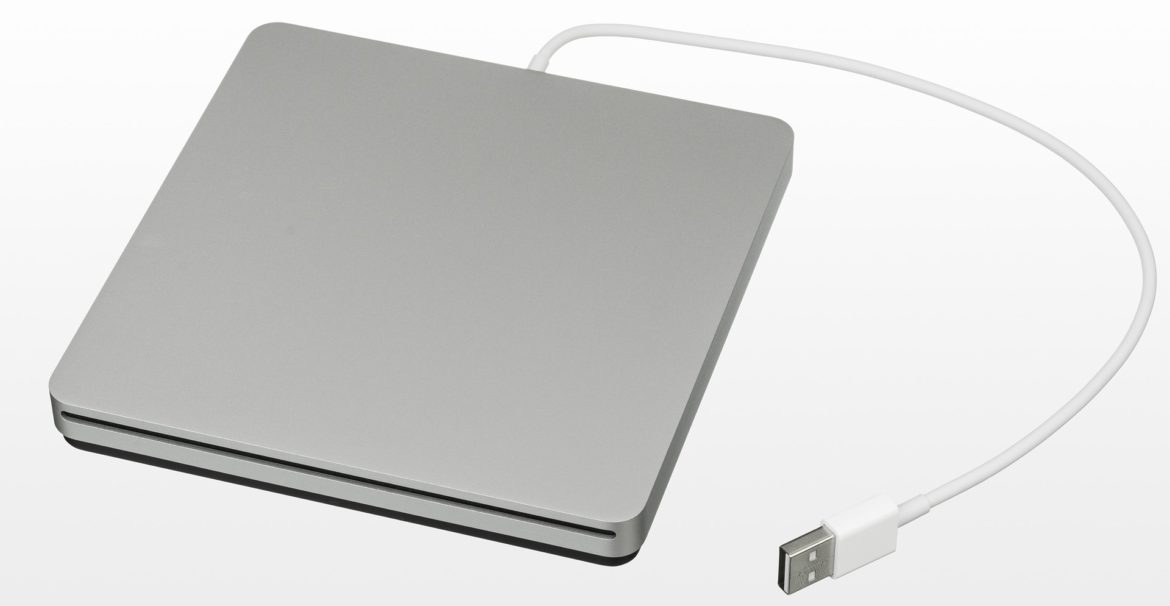 SSDs are slowly becoming the standard, no matter what we use our computer for. By dropping the more traditional HDDs, we will feel a significant difference when it comes to the speed of our operating system. It will be appreciated by all users of mobile and desktop computers. Avid PC gamers, on the other hand, will be able to enjoy much faster loading times in demanding games. While a good graphics card and processor are still essential, a gaming PC is not complete without an SSD drive these days. Of course, media using semiconductor technology have many more advantages. They are also useful for people who want to store data on a physical medium, but want to have virtually instant access to them. Due to the design solutions used,SSDs are much more efficient in this respect than hard drives.

What was the situation on the SSD market in 2019?

Over time, SSDs have become more and more affordable when it comes to their price  This trend has been going on for several years, but it was in the fourth quarter of this year that semiconductor media hit record low prices. A single GB of space on an SSD drive cost us less than 50 cents, as long as we bought a model with a SATA interface. In turn, faster PCIe-enabled disks are gradually approaching this level. It is this price reduction that made this type of media increasingly used in various devices. To a large extent, the falling costs of SSDs are due to the introduction of special 3D QLC dice to the market. They are much cheaper compared to alternative solutions, although there is some concern about paying for this with a reduced service life. Nevertheless, manufacturers continue to produce them and their share in the SSD market is gradually increasing.In the near future, companies producing semiconductor carriers may start using new 3D NAND PLC dice, which are also a budget solution.

Manufacturers are constantly releasing faster and faster SSD models. We already have media supporting the PCI Express 4.0 standard. It allows you to achieve a read and write speed of 5000 MB / s. Although the fourth-generation PCIe interface is increasingly used, not every machine is able to take full advantage of its capabilities. We need a motherboard like AMD X570 or similar series. Of course, over time, such powerful computer components will become the standard. This does not mean, however, that manufacturers intend to stop their efforts to release even more efficient SSD disks. There are already the first mentions of PCIe 5.0, which will be even faster. Another side effect of falling semiconductor prices is the growing popularity of more capacious models.More and more people decide to pay a little extra and get a drive with a capacity of 512 GB instead of 128 GB. It is a much more profitable solution. In response, manufacturers are starting to release even more capacious SSD drives.

The main advantages of SSD drives

Since solid-state drives do not use any moving parts, their resistance to mechanical damage is much greater. Inside SSDs there is only electronics that will not stop working if such a medium falls. The situation with magnetic disks is completely different. Even the best housing will not protect them completely in such a situation. It is the presence of moving parts that makes such carriers not very durable. Moreover, irritating noise is produced during their operation. Its lack is another advantage of SSD drives. Even after several years of use, they will remain one of the quietest components in our computer. Another advantage of the design of this type of carriers is much lower energy consumption, because there is no need to set the plate in motion.Laptop owners with low-capacity batteries will certainly appreciate it. Low energy consumption translates into a low operating temperature. In this way, data security is significantly improved, as computer components can easily be damaged at high temperatures. SSDs are also much lighter than HDDs. This is especially important for mobile computer users.

Do SSDs have any disadvantages?

Virtually the only drawback of semiconductor disks is their price. Although it declines every year and thus increases the cost-effectiveness of this solution, models above 1TB are still much more expensive compared to the HDD alternative. If we are looking for a medium that will serve us as a very capacious data storage, and quick access to them is not important, it is difficult to justify buying something other than a traditional disk drive. Such large SSDs will only be available at a reasonable price in a few years. Contrary to appearances, the lifespan of memory bones in these carriers is not a problem at present. Much more often the memory controller is damaged. It is unlikely that one cell will run out of write cycles.